Budding vocalist steps up to Batt

TANYA Batt has been compared in the music media to the likes of Florence and the Machine and Lana Del Rey.

These are big, impressive female vocalists to be likened to for an up-and-coming Australian musician. When I asked Tanya about this comparison on the phone last week, she was not overwhelmed,but,rather, was graciously appreciative of the positive sentiments.

Tanya is originally from the UK, and is now based in Melbourne.

She performs with her six-piece band and is certainly gaining some strong attention around the country, including via the Unearthedradio platforms.

Atlas is the debut EP for Tanya Batt, released at the end of last year.

She has recently released a new single,Fools, on March 26 this year, which is taken off her forthcoming EP A Fool Once Wept to be released later in 2014.

Tayna Batt has a sound that is sweeping and atmospheric.

The music is sparse in places and grand in others, and builds and surrounds you like a well-loved horn section.

Tanya cites some of her influences as jazz greats Ray Charles and Etta James as well as newer acts such as Daughter and the aforementioned Florence Welch.

This young singer-songwriter is worth keeping your eye and ear on. Have a listen as we feature her this week on Gove FM. 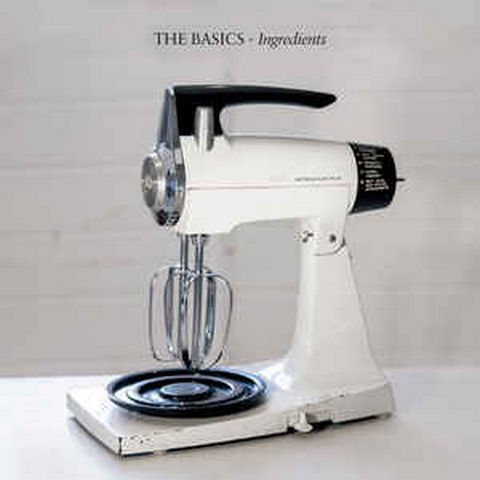 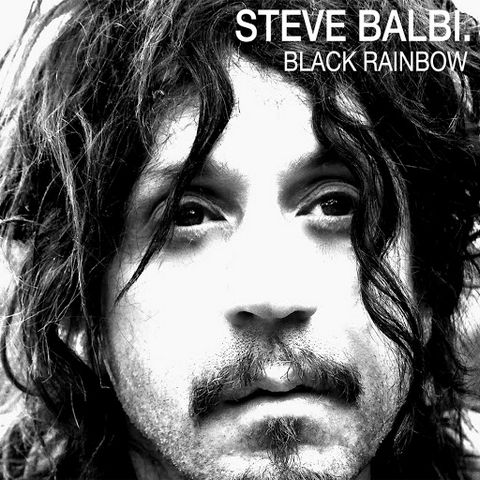