Cash Savage is slowly gaining due respect as a highly-regarded artist of her times. An “acclaimed jewel of dark country blues” as one previous reviewer has penned. Her sound is blues. Country. Gospel-esque at times. Dirty. Dark. In fact over-archingly dark.   Above all her music is full of conviction. There are soaring strings, full-blown horns and a heck of a lot of suspense within this recording. Cash Savage sounds, to me, like she sings from the depth of her belly. She growls through these songs, in the most affecting of fashions.   This might just be one of my favourite feature albums so far, although I know I should love all the children equally.

The Hypnotiser is the second release from Cash Savage, following on from her 2011 debut release Wolf. Cash and her band toured extensively off the back of that first release, gaining their chops and experience with the rigours of long kilometres on the roads, band-reshuffles and most importantly of playing together. The line-up for Cash’s band, The Last Drinks, is now firmly fixed and provides incredible gravity to the tracks off The Hypnotiser.   This album makes me want to start drinking whiskey.

Cash Savage is a story-teller. She has filled The Hypnotiser with pages upon pages of stories; both her own and other people’s.   I feel somewhat haunted after listening to this album, on repeat, as I type this article. I feel like I’ve travelled those hundreds of kilometres with the band.

Haunted or hypnotised; it’s one or the other. 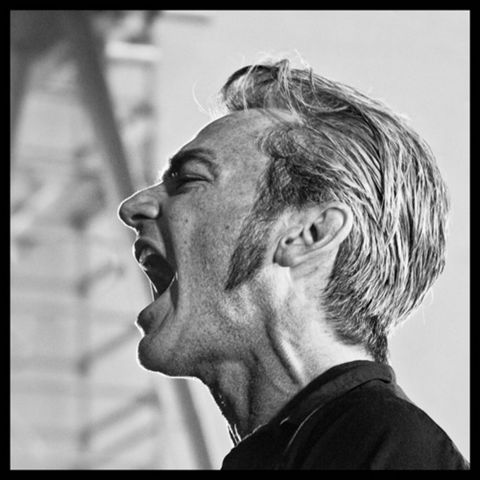 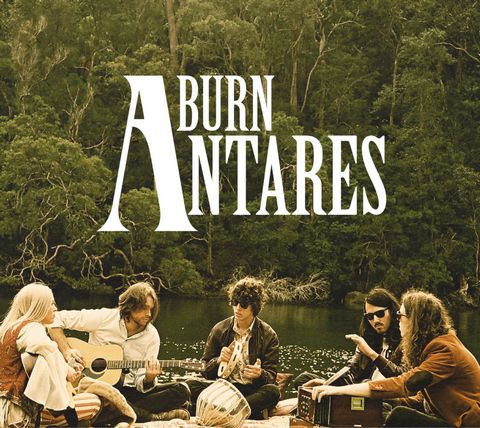