Somewhere Over the Rainbow

Black Rainbow is the debut solo album from Steve Balbi, a man perhaps better known as the former bass guitarist for Noiseworks and frontman of Electric Hippies. Steve appears to be a man who has been both around the traps, and through them. This is his record about coming through a prolonged foggy period of personal trials and illicit excesses. Black Rainbow seems a fitting title to this recording – a place of beauty tinged with sadness.

It has been awhile since Steve’s time in the spotlight with Noiseworks in the late 80’s and early 90’s. It has taken him awhile to take the solo recording route, and you can feel that this album is part of an important step, almost a purging, for the musician. Steve Balbi is also a music producer, and indeed this solo album is self-produced. It is also an independent release, via Social Family Records.

Black Rainbow is an easily accessible recording; it is rock without being rock n’ roll. It has vocals as perhaps the primary focus, with soaring aspects to the songs and production. Steve is touring this release at present, as part of a national tour with the Baby Animals.

Says Steve Balbi of his music: “What I learned was that I’m not as great as I thought I was, and I’m not as bad as I thought I was. I’ve learned that my ego is really destructive and I try to keep that out of my life as much as possible. It’s made music a real blessing. I was one that couldn’t take compliments but I find I can take compliments now. Because I really believe music is a gift and it was given to me to share with people. I don’t know what I believe in. I’m an ego maniac with an inferiority complex and there’s a way of living with that, and that’s just humility.” 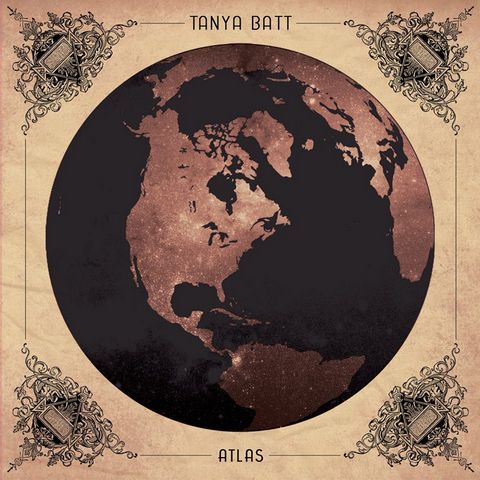 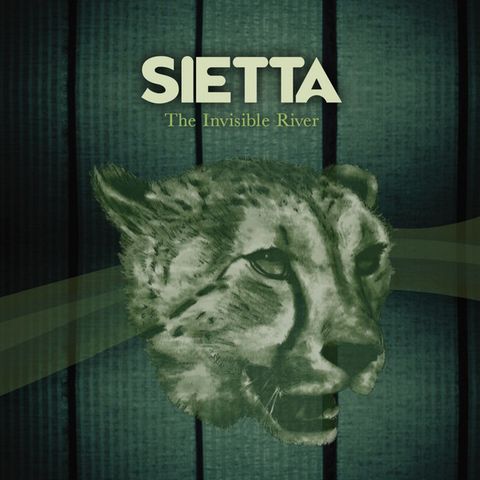