‘The Cactus Channel’ is a 10 piece Funk and Soul ensemble based out of Melbourne. These guys formed in high-school back in 2009, aged around 14yo, and, amazingly, the core 5 members of the group have stayed constant since that time. Now aged in their early twenty’s, ‘The Cactus Channel’ seem to be both enjoying themselves a great deal and simultaneously gaining a solid reputation as a tight funk and soul act.

Sound-wise, ‘The Cactus Channel’ are described as harnessing their own brand of “high-octane, instrumental car chase funk and smooth soundtrack soul”. This seems an apt description. It is hard to sit still when you listen to these recordings, as the urge to dance translates into foot-tapping and hip-swaying.  Sounds more seventies James Brown era rather than modern-day Melbourne.

Wooden Boy is the second release from ‘The Cactus Channel’, following on from their 2012 release Haptics.  Released late last year, Wooden Boy has gained strong reviews around the traps, and enabled further exposure for the young band-members. ‘The Cactus Channel’ have had the incredible opportunity to play with one of their heroes, Charles Bradley. And in addition to that, funk-soul masters The Dap-Kings’ Tom Brenneck and Tennessee soul legend Charles Walker are also purported to be big fans of the group. Fun times. A very entertaining band. In fact these guys seem like the dream party group to facilitate a full dance-floor.

I would keep your ear tuned into The Cactus Channel.

The Beards :: The Beard Album 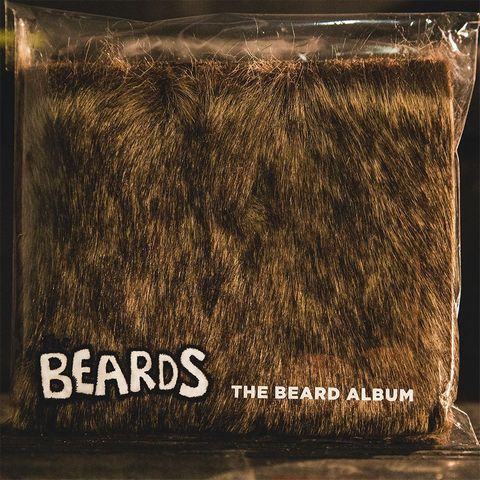