A Scene to Watch Closely

This girl is one to watch. Closely. And I’m not the only one who thinks so. Melody Pool’s debut album The Hurting Scene made it into Rolling Stone Magazine’s top 50 albums of the year for 2013, which is an extraordinary outcome for a 21 year old folk-country singer from rural NSW.   Melody Pool writes confident, affecting lyrics and delivers her songs with a vocal range and presence far beyond her years.  Only a very small number of Australian artists made in into the holy-grail that is the aforementioned Rolling Stone list for last year, and I feel this inclusion is more than justified.

Seeing Melody Pool play live recently, her vocal range was jaw-droppingly impressive. She reduced some audience members to tears, and others to standing ovations. Just one young woman standing bravely on stage, an acoustic guitar her only accompaniment. It is not just the vocals that have an absorbing influence over you via these songs, but more so the song-writing and lyrics contained within.

The recorded versions of these songs, as we hear on The Hurting Scene, bring light strings and full instrumentation into the mix alongside Melody’s guitar and vocals, although these rightly remain the centrepiece.

This album was recorded in Nashville, and whilst the tracks on The Hurting Scene do lean towards country, this is not overtly the case. Melody’s songs do pull at the heart strings however, and are tinged with a sad-bitter undertone. This young woman deserves undivided attention from the listener. This is a scene to watch. 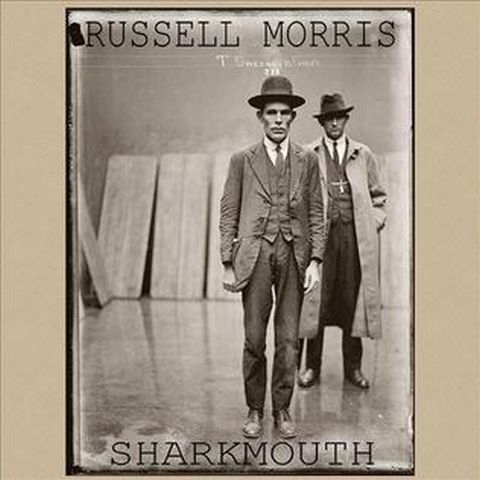 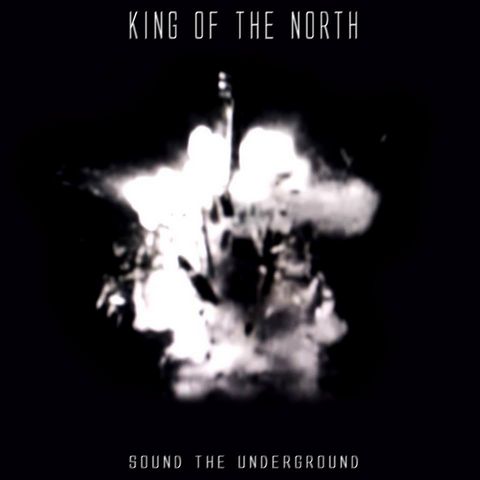