King of The North are an Aussie drums/guitar duo intent on bringing us hard-rocking, uncomplicated music with a minimum of fuss. And they certainly deliver on this promise. King of The North make a heck of a lot of sound using just two guys, two vocals, drums, one guitar and lots of amps. They make a point of not using any pre-recorded loops, triggers or samples in any of their live performances or recordings.

The duo comprises Andrew Higgs (Guitar/Vocals) and Danny Leo (Drums/Back-up Vocals) and is based in Melbourne. There are plenty of reviews, hype and sweaty-photos around to suggest these guys deliver a solid live show, and this recording certainly allows you to easily picture yourself in a crowded pub band-room, wearing black t-shirt and jeans, and rocking out amongst fellow punters.

‘Sound the Underground’ has just recently been released, on the 14th of March this year, and is the debut long-player for these guys, following on from a self-titled EP released in September 2011.

King of The North appear to have a growing, and wide-ranging, fan base. The website for the group states “The duo has rocked everything from rock, metal and stoner-rock bills to blues, folk and alternative music festivals such as Apollo Bay, Gumball, Cool Summer, Folk Rhythm and Life, Queenscliff and Rock The Bay” amongst others.

If you like your rock loud, energetic and likely to grab you around the throat, check out King of The North. 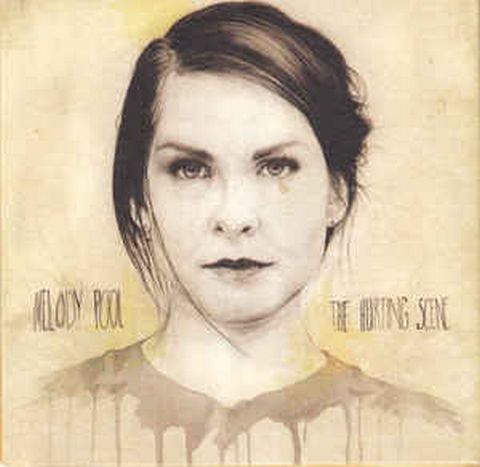 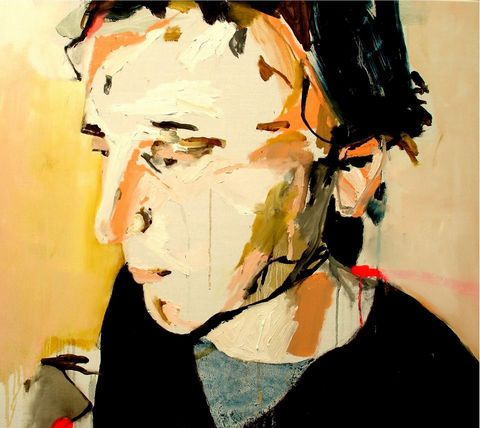