Mississippi Blues gets a Shakedown

Turn up the volume on this one, Chris Russell wants to be heard.

Shakedown was released in mid 2013, and is the second album from Chris Russell’s Chicken Walk; following on from their self-titled debut CD which was released just seven months prior after a short stint of popular live shows.

Chris Russell’s Chicken Walk comprises only two musicians; Chris on guitars, vocals and general showmanship, and Dean Muller on drums. But what they lack in band members they make up for in sound; these two produce full, guitar-driven, stage-rockin’ blues. It will wake you up more than a double espresso in a cold shower.   This sound is Southern-American blues put through an Australian meat-mincer.   Think reverb on the vocals, passionate swaggering, woman-chasin’ blues. And it is darn good.  It seems the term this duo uses to describe their sound is ‘Mississippi Hill County Blues’, and although I don’t fully understand this tag, one feels that they can hardly disagree.

This hardworking Melbourne-Based duo gigs frequently around Australia, as headliners in their own right but having also toured with Tony Joe White and Clairy Browne & the Bangin’ Rackettes, as well as sharing the stage with Jimmy Cliff, Santana and Gary Clark Jr. These guys are live performers first and foremost, and indeed each of the songs on Shakedown was recorded live, in only two takes.

Says Chris Russell : “I was your classic ‘grey man’, hidden in plain sight. I’d played in pubs and bars for 20 years without leaving an impression on anyone, and I was sick of it. I called my then new band ‘Chris Russell’s Chicken Walk’ and had a personnel of one, me. If I played well enough, and often, surely someone would notice, even remember”.

Don’t worry Chris – we can hear you now loud and clear. 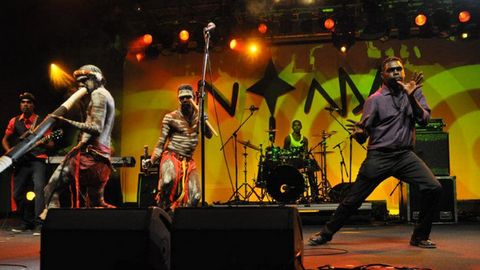 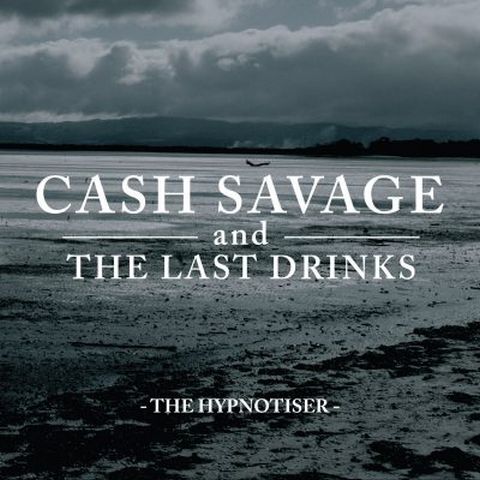