The brilliant unofficial Canada Day Celebrations started with newly adopted Canadian’s and local legends the Barra Band… These guys have got the blend of salt-water reggae, traditional, and even a dash of hip-hop refined to an astonishing amalgamation of sounds. The vibrancy of their delivery and their infectious enthusiasm for playing was greatly appreciated by all who witnessed yet another polished performance from what will hopefully be another long term and highly successful local indigenous band.

Next up was the mighty Digging Roots. As I considered the intense heat and the Casbah’s outdoor stage, I was concerned Digging Roots would be a little apprehensive about being able to soldier on with the energy required to manufacture their sound… after all, when they left their home in Canada it was -45farenheit, so whatever that works out to in celcius it’s still gunna be freezing so that’s one hell of an adaption the body has to deal with.  Those thoughts are quickly debunked moments into the opening refrain when you hear the energy, quality of sound, and the aplomb and they deliver it with, I realised they were here to make it a show to remember. I’m going to address band chemistry when I talk about Miss Quincy but first a nod to the abundance of chemistry Digging Roots embody. So much so that the thought did cross my mind that a dollar could be made if I only somehow capture their sweat and perhaps market it as a career saving tonic for all bands that struggle for chemistry! At the core of DR is husband and wife Raven Kanetakta and ShoShona Kish who are complimented by not only their own brilliant band, but they also manage to rope in two thirds of Miss Quincy & the Showdown Under on harmonies to complete this group de force!

At their core blues and roots is where they inhabit, but they have a flare for not being constrained just to those boundaries and with both Raven and ShoShona both from a First Nation background their thirst for immersion and understanding of other indigenous cultures has served their musical palette magnificently well. Raven’s Hendrixesque guitaring saw him transform his axe from everything from a gentle whisper to a wild, wailing banshee. DR’s messages of recognition, understanding and collaborations with our local Yolngu musicians were genuine exchanges of a love of music and the deeply rooted connections they hold, it made for a one off, Gove only experience that made the night well and truly enjoyable and very bloody rewarding.

Following on from Digging Roots was Miss Quincy & The Showdown Under…

There is one essential ingredient that all the great bands possess, without it, all the other elements such as virtuoso musicianship, and an almost unquenchable thirst for creativity would not be enough to elevate an outfit to the realms of truly great. The one underpinning element for a band to become great is chemistry! Each and every member needs to be in sync both figuratively, and holistically with his or her fellow band mates. That chemical synchronicity then enables a collection of amazing musical human beings to perform as just one all conquering, kick arse, awe inspiring individual unit.

This chemistry is well and truly evident in Canadian/Australian supergroup Miss Quincy & the Showdown Under.

Miss Quincy, Aurora Jane, and Cat become that formidable rock n roll machine with a ridiculous amount of ease. Having only all teamed up again for the first time just days ago, their performance tonight was akin to a band that grew up playing together week in and week out. The show that we were delivered by MQ&TSU was brilliant, Quincy’s endless repertoire of hooks, riffs and velvet vocals were hotter than the insane temperatures of the evening and the unerring precision, rhythm and groove of Aurora Jane on bass and Cat on drums was tighter than a camels derriere in a sandstorm!

The rest of Australia is in for a real treat and we should feel just a little bit smug, because we saw ‘em first!

A huge congratulations to TAC for bringing this amazing and unofficial Canada Celebration to town… But for now I must go back to encouraging the hirsute progression on my jowls in preparation for the Beards farewell gig on March 18, I suggest you stop shaving if you haven’t already.

Gig pictures of Miss Quincy & The Showdown Under 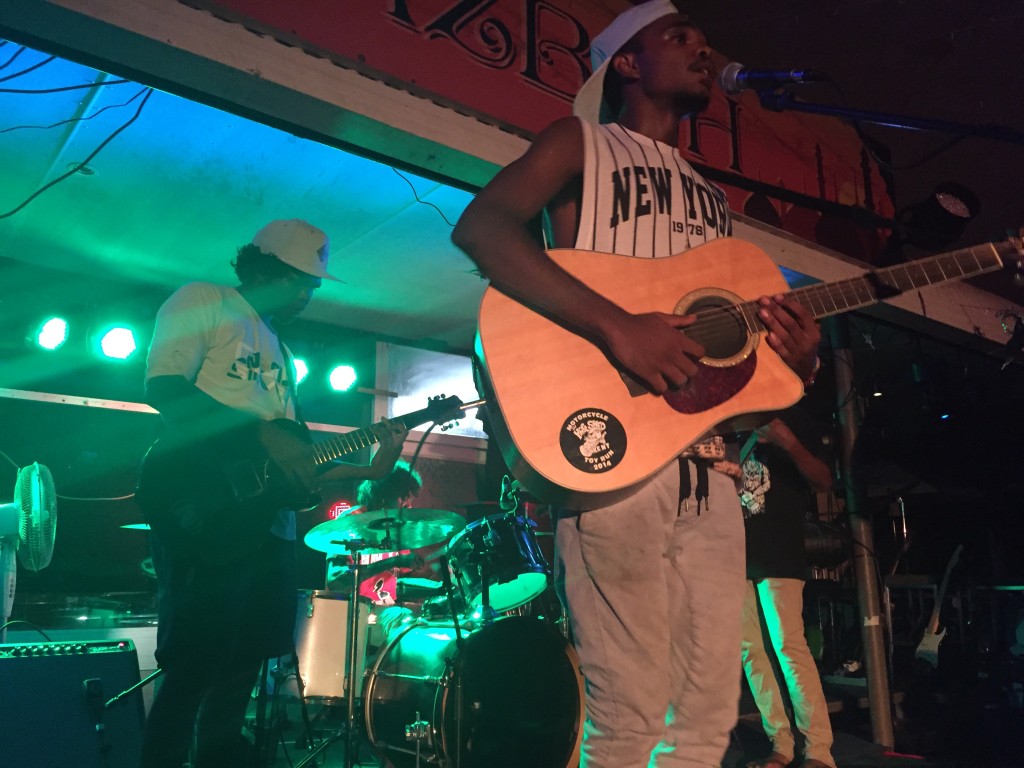 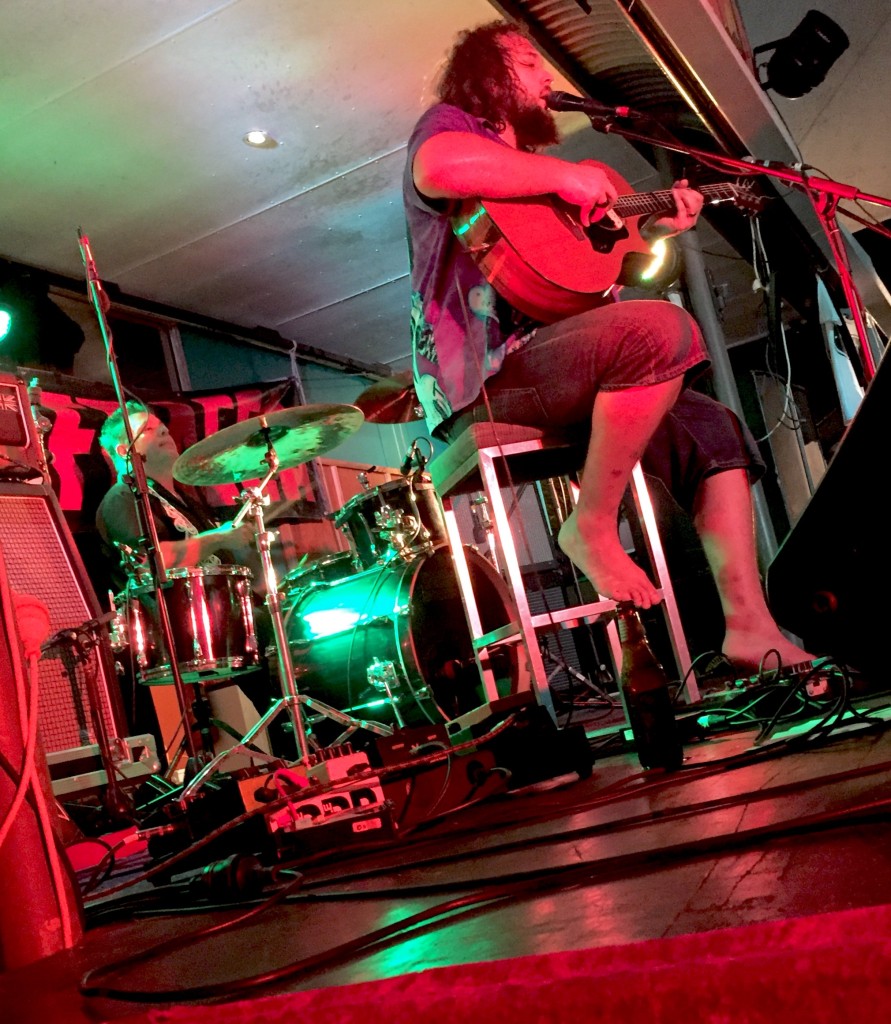