Here at GOVE FM we receive a fair bit of material from various Aussie artists wanting to get their musical wares on the radio. Sorting through the pile, Leura’s ‘Creature of Sight’ stood out because it was produced by the award-winning Lachlan Mitchell (best known for his work with the Jezabels).

Leura’s EP is a soundscape of ambient, progressive-folk (yes, that’s a thing) and it is dare I say it, hauntingly beautiful. I was of course expecting a Jezabels sound but the comparisons lie only with the strong, female vocals and the cinematic, sleek production that contains a developing rock riff in between flights of melody. In this case melancholy is a more fitting word than melody. There is not an ounce of ‘pop’ to this release and each of the eight tracks purposely “bleed” into the other creating the feel of a concept album. ‘Creature of Sight’ is a soundtrack to a heartbreaker of a film that does not exist but if you’ve despaired in love and found beauty in the hurt, this is the music for you.

Having never heard of Leura I duly Googled and was surprised to see Nick Cave has liked her Facebook page. Not surprised that he likes the work – it’s really, really good – but surprised Nick Cave is on Facebook. In my world, if Nick Cave gives you the thumbs up, you’re onto something. 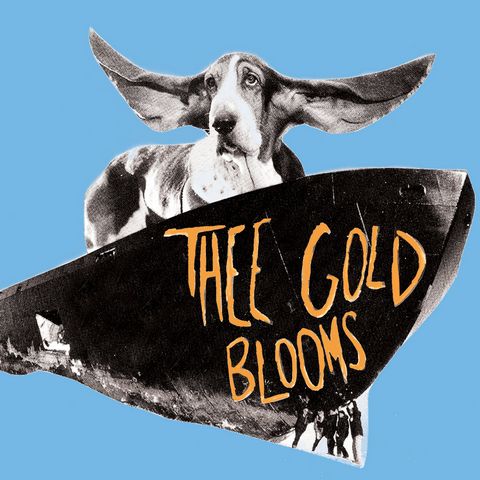