Dallas Frasca are one seriously popular band around these here parts, band shirt to punter ratio is at an all time high whenever this charmingly brutal trio of lovable troubadours grace us with their ever lovin presence.

Papa Said are Gove’s answer to the question “Who should I watch if I wanted to see a band who combine humour, rockin’ irreverence, a splash of nostalgia and much admired lyricism?”
Papa Said are all that and more and Livvy, Jenny, Rita and Kaz have that special chemistry that makes you not only want to party, but also hang out with them for drinks and a giggle after the gig. That aforementioned lyricism did not escape the attention of the devine Dallas Frasca when she mused on stage that ‘She wished she had the guts to write lyrics like those girls!” High praise indeed, and perhaps a quote that henceforth should attach itself to every piece of Papa Said promotional material. Also, maybe frame it and put it straight onto the trophy shelf of the poolroom.

Together they become King of the North, and together they are a freakin’ force of nature to be reckoned with.

I heard whispers from those lucky enough to witness their Thursday night gig that there’s something insanely phenomenal about these two charming chaps. I thought yeah, I’ve heard that before and admittedly, having listened to their new album I wasn’t expecting what was about to transpire.

The wall of sound that washed over the club when these two fired up was all you needed to stop what you were doing immediately and pay close attention to what was unfurling on stage. Higgsy has developed a guitar pedal that is fair dinkum going to earn him a stack of cash once developed for production. It’s a 3 in 1 pedal that allows him to play one guitar but send signals to 3 amps to replicate the sounds of a rhythm guitar, a bas guitar and a lead guitar simultaneously. To this lounge room guitar legend, it simply blew my mind. Wow, I have to have one, and I was tempted to unplug Higgsy’s and make a dash for it but I quickly played out the potential scenarios in my head and they all ended with a mob of newly acquired King of the north fans catching me and smacking me in the chops for such poor form.
And with one man making such an amazing sound, which included a very impressive set of lungs to boot, you may feel intimidated if you were the drummer trying to stay on top of the game when you’re up against a musical maestro, wielding supreme pedal power. Not so for Slammin’ Steve (Skins) Tysson, he flayed, crashed, smashed, bashed, caressed and even whirled his mane like a dervish to match each and every Higgsy nuance so that together they sounded mightier than their mortal two selves, in fact a seven piece would struggle to sound as good.

If you ever get the chance to see them live and you love to rock n flippin roll, do not pass it up.

So what of Dallas Frasca, our beloved trio? How will they get the crowd back on their side after witnessing the regal might and power of King of the North?

Elementary my dear Watson… from the get go Dallas was straight off the stage and into the throng of admiring punters on the dance floor who were all ready to join in with chorus duties and share hugs.

Also helping the cause is to enlist local MC Aris up onstage to showcase some outstanding freestyle rhymes over some seriously tight DF riffage. Aris has an already enviable list of amazing collaborations that would make some seasoned professionals green with envy, Dallas Frasca, Ash Grunwald, Digging Roots, the list goes on and hopefully so will the career of MC Aris, it’s well deserved and earned.
But back to Dallas Frasca and big sounds, they are also no light weights when it comes to distributing a huge wall of rockin awesomeness, this three piece deliver a riff heavy arsenal of sound that is insanely catchy and instantly gratifying, you get Chris on drums who’s bombastic tub thumping is essential kit to drive the fast and furious riffs and licks that fly off the hirsute Jeff Curren’s fret board and Dallas’ crunchy riffs and jaw dropping vocals are potent enough to make that transpired fellow the Rolling Stones sung about not only come, but also bow down to the most deserved keepers of rock n roll… Dallas Frasca.

Keep your eyes peeled for their new EP ‘Dirt buzz’ that is due to be released on September 16, it will most certainly arouse you! 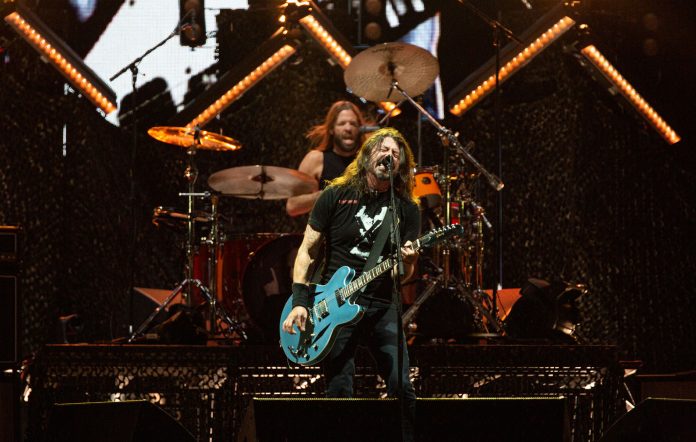 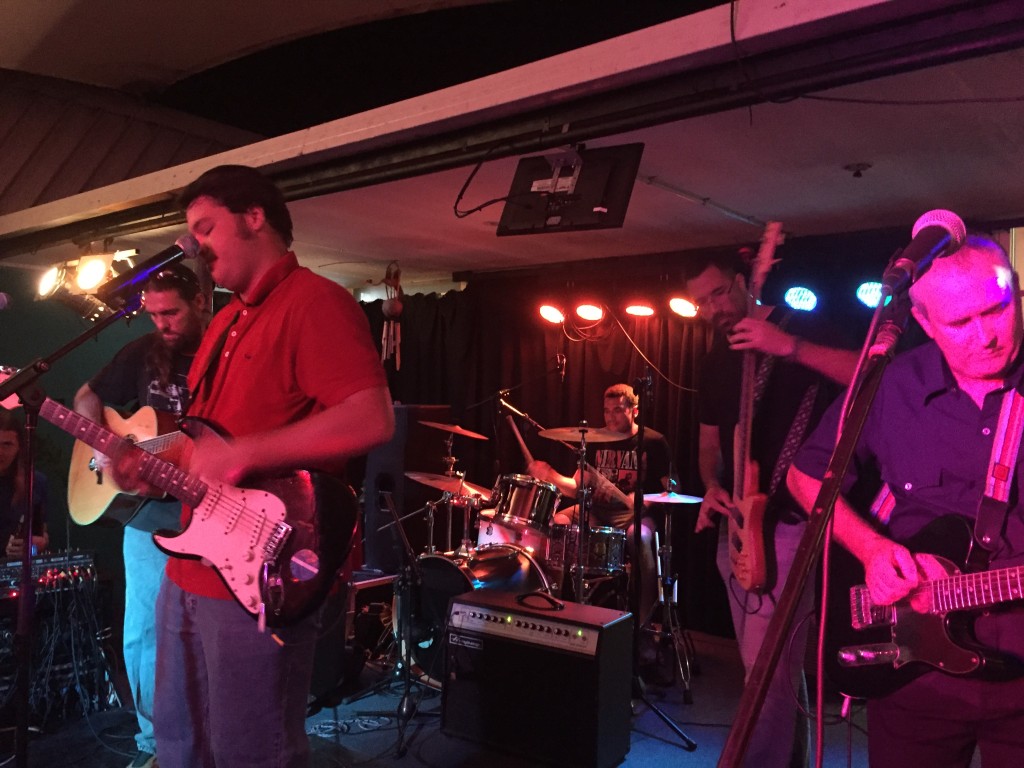