Just after starting with Gove FM I was lucky to be in the studio to watch Bärra (Bahr-ra – meaning ‘the West Wind’) in action. They performed a couple of songs but it was the beautiful ‘Djarrawalu’ that has stayed with me for some time. I have since learnt that it’s a Yirritja song of mourning and is a story about the sunset, originally sung by an old lady ancestor of the Gumatj clan. The opening lines translated into English are, “I was feeling sad watching the sunset because I am leaving this sacred timeless rock.” And it closes with, “I’ve been here long enough now so I can leave this place with my children and grandchildren. Because I am going away forever to paradise I won’t feel sick again.”

Honestly, you would have to be made out of timeless rock not to get a little emotional with lyrics like that. I think of all the old women I’ve met since I moved to Gove and I think of my own grandmother and get teary. Yeah, I’m a big sook but it really is such a beautiful song and the acoustic guitar is flawless and complements the smooth melody.

For those of us lucky to live on these fair shores of Arnhem Land we’ve known for some time that this is a country that produces incredible, spellbinding music. I very much enjoy hearing manikay, those traditional clan songs mostly heard in Yolngu ceremonies. However, I also love the musical fusion of the two worlds, Yolngu and Ngapaki.

Dhapirrk Rirrakay – Deadly Sound is an eclectic mix of traditional Yolngu and popular western music and includes up-tempo reggae and RnB tracks. It’s an album with a sound that blends old with new and there is yidaki, guitar and electronica. Bärra has created an album that should win awards. An amazing debut that owes a lot to its Yolngu Radio production. 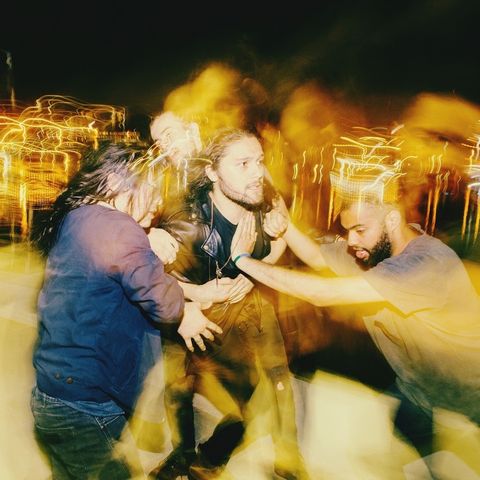 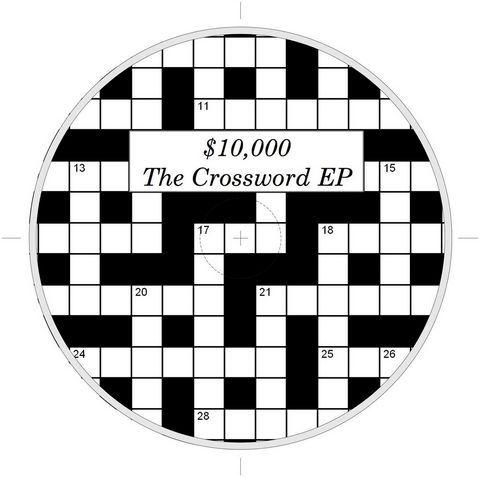