There is no cure! 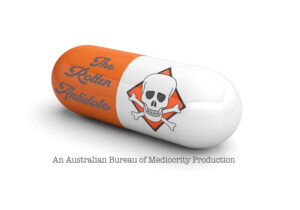 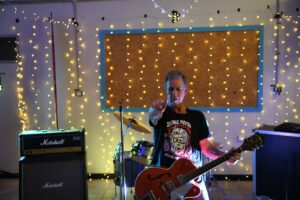 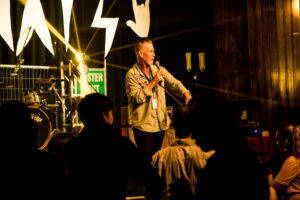 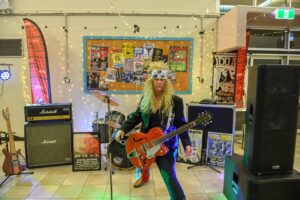 Rob “Rotten Robbie” is the Chief Lacklustre Officer (CLO) at the Australian Bureau of Mediocrity. Since arriving at the top of the organisation via some Steven Bradbury defaults, he has pioneered new methodologies hitherto unknown, and magnificently matured into a master of mediocrity

Yet here you are still yearning to be lulled into a sense of ennui by asking him what his wanton desires and corruptible ruminations are?

Don’t say we didn’t warn you.

1. Who’s Your All-Time favourite Band? It could only be settled with a tag team fight to the death with The Cosmic Psycho’s and TISM on one side taking on The Hard-Ons and Tumbleweed in the other corner!

2. What Movie Have You Watched The Most? You’re obviously not a golfer? ‘The Big Lebowski’ of course, or El Duderino if you’re not down with the whole brevity thing! It’s a Cohen Brothers movie… They do good movies dude. Shut the f*#k up Donny!

3. What Special Talent Do You possess? The unnerving ability to give a lady everything her heart ever desires.

4. What’s Your Worst Habit? Lying about what special talents that I may or may not possess

5. Who would play you If Your Life Was Turned into a Movie? I feel it would require the services of a really interpretative character immersive actor that is also well versed in the ancient arts of method acting. A dramatic heavyweight, a charismatic tour de force, a wild and windswept individual who didn’t just break the mould but they fathered it’s children and raised them to defy all of societies oppressive stereotypes before peeing lightning in that mould causing it to shatter to smithereens! Someone like Lassie I think would fit the bill? 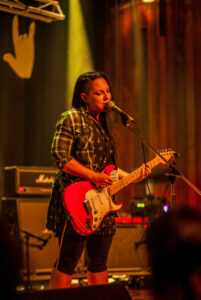 Words and stuff will be imminent 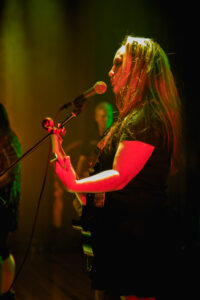 words and stuff will be imminent 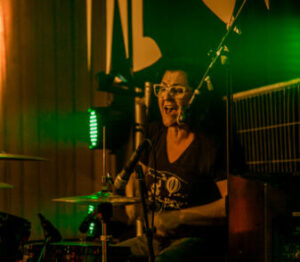 words and stuff will be imminent.