The new track traces its origins all the way back to the early 2000s. Relishing in hard-rocking riffs and the potent spirit of the group’s breakout 2001 debut album “Five Star Laundry”; a fitting connection, with Motor Ace also imminently gearing up for their Five Star Laundry Anniversary tour, kicking off at Freo Social on June 10, before rolling through to Badlands (Perth), The Triffid (Brisbane), The Factory Theatre (Sydney), The Cambridge Hotel (Newcastle), The Gov (Adelaide) and concluding with a special hometown show at 170 Russell in Melbourne on June 24.

“Knock Knock” consummately continues the legendary Motor Ace journey, blending remnants of the group’s trademark alt-rock and post-grunge grit with a sharpened modern slant. Bustling with driving guitars, infectious hooks and a guest vocal appearance from ICEHOUSE’s Paul Gildea, the jangly “Knock Knock” sprang from an idea that had actually been written between Motor Ace’s 2001 debut full-length “Five Star Laundry” and the ravenous follow up, 2002’s “Shoot This”; but the universe had other plans for this new 2022 earworm, as Motor Ace vocalist and guitarist Patrick Robertson explans, ‘It’s an idea that was kicking around back in the day, but we never got around to finishing it. We’d always loved the sound, but it was written between the first and second records and didn’t really fit with what we were aiming for on the second. Probably should have finished it then!’.

The accompanying video for “Knock Knock” offers fans a tantalizing fly-on-the-wall peek behind Motor Ace’s 2019 Five Star Reunion Tour, with Melbourne video wunderkind Matt Jasper utilising up close and personal backstage and onstage moments from the tour shot for a Motor Ace documentary to adorn the band’s first music video in close to two decades. Collating an all-star cast of players to bring “Knock Knock” ultimately to life late last year, Motor Ace worked alongside “Five Star Laundry” producer CraigHarnath (Hothouse Studios) and acclaimed producer and mixer ForresterSavall, resulting in an energetic snapshot of the band’s permeating essence alongside a renewed vigour for the brand new chapter that was itself sparked by the band’s sold-out reunion shows back in 2019. As Pat explains, ‘Coming back after 15 years away and receiving such a huge reaction at our shows 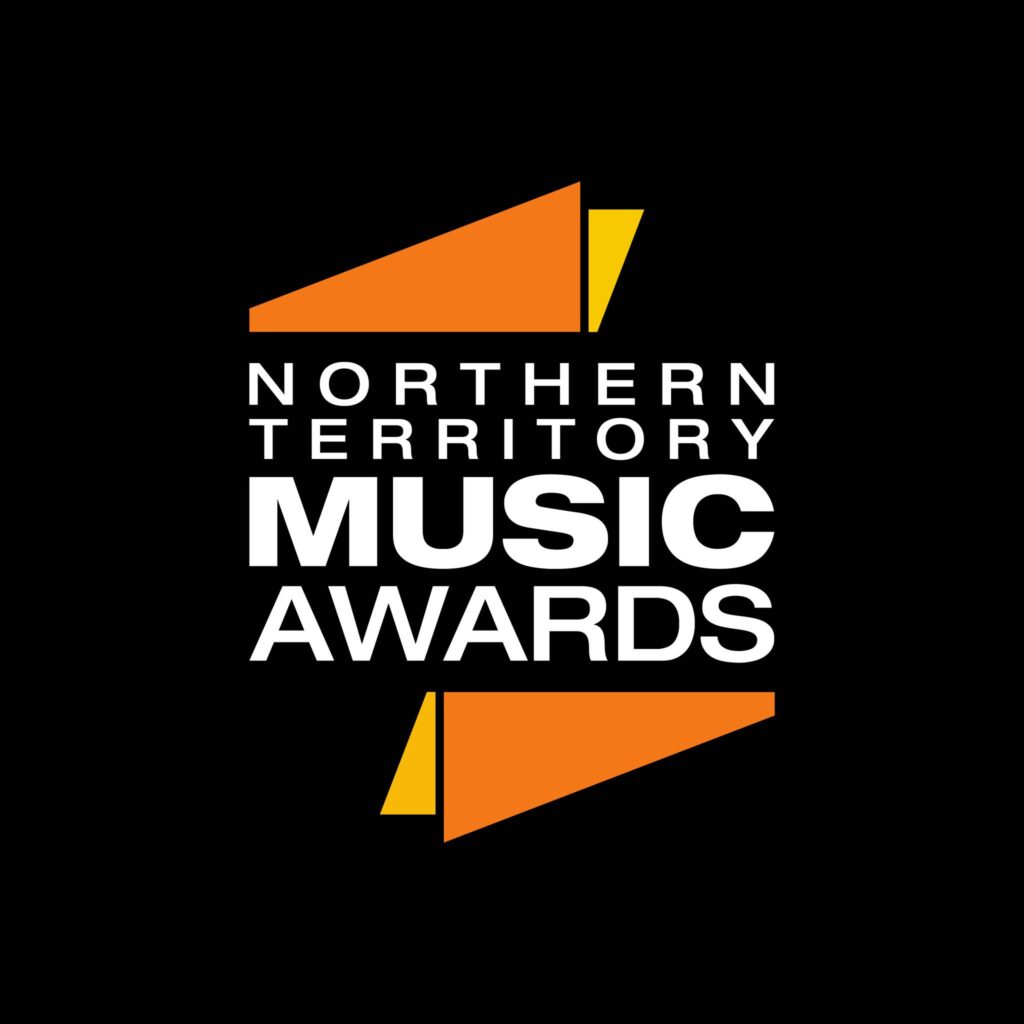 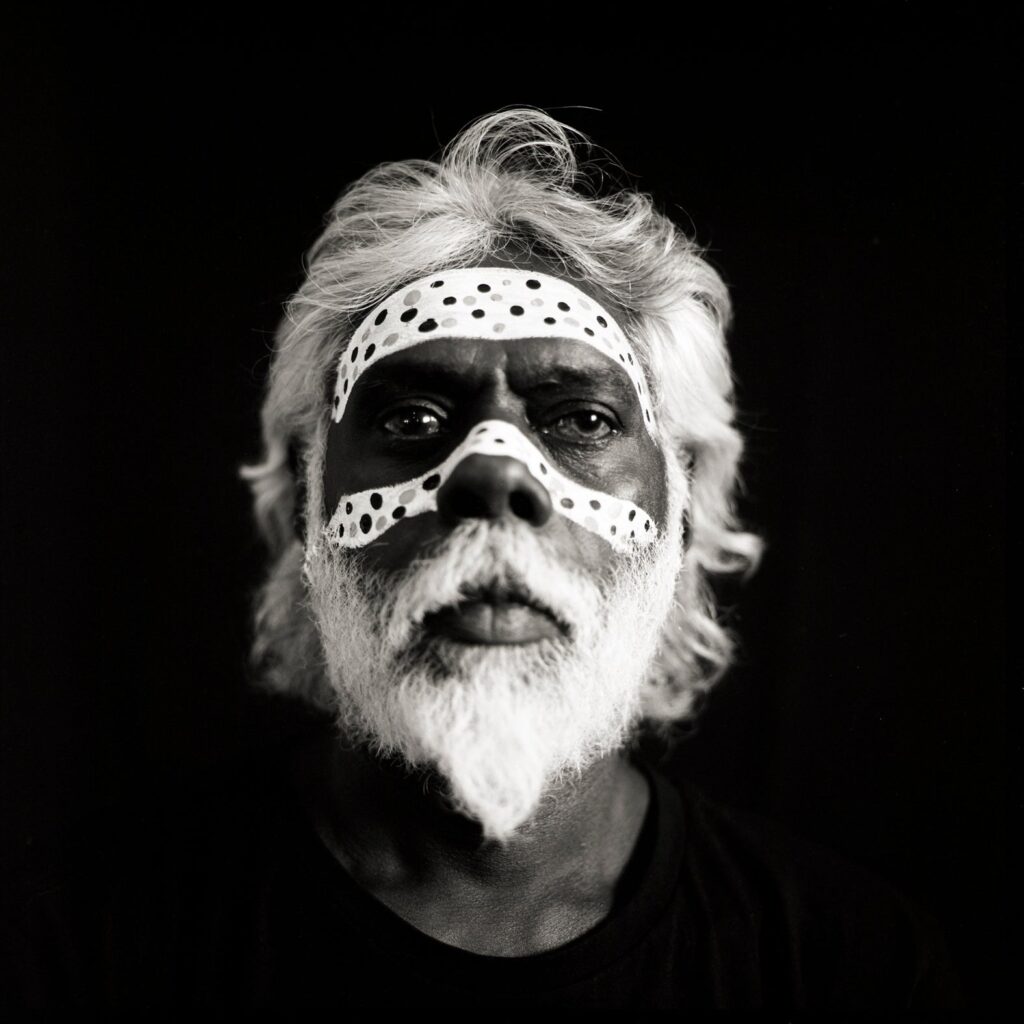 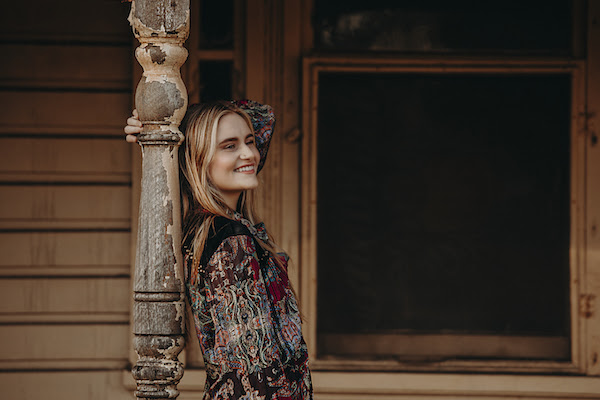