Stories EP by At The Dakota reviewed.

‘Stories’ EP by At The Dakota

Darwin 5 piece At The Dakota have released their debut EP called Stories. And yes for those in the know, that is the very same At The Dakota who just recently won the People’s Choice category in the 2015 NT Song of The Year award.

Stumptail was the name of the single (that I shall now refer to as that award winning song) and it sits nestled amongst 3 other potential award winning tunes! This EP most certainly fulfils the all killer no filler mantra.

Along with that award winning song the other 3 tracks showcase an influence element not akin to each songwriter and yet the sound remains indisputedly a cohesive component and one that seems tailor made for a sunny Darwin original indie outfit.

The self proclaimed indie-groovepop of At The Dakota not only goes down easy, it makes you swing your derriere with a happy reckless abandon.

Get your copy of Stories here 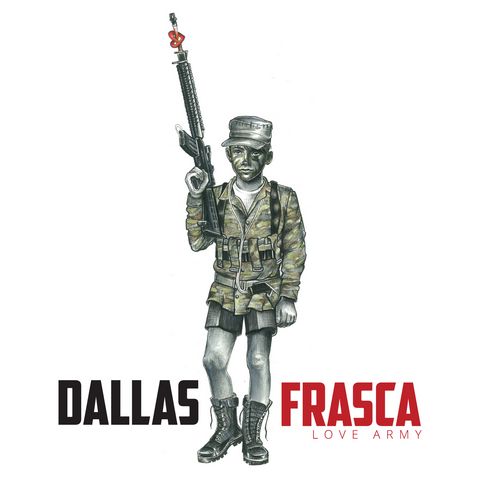 The Waifs – Beautiful You LP reviewed by Lisa Heathcote 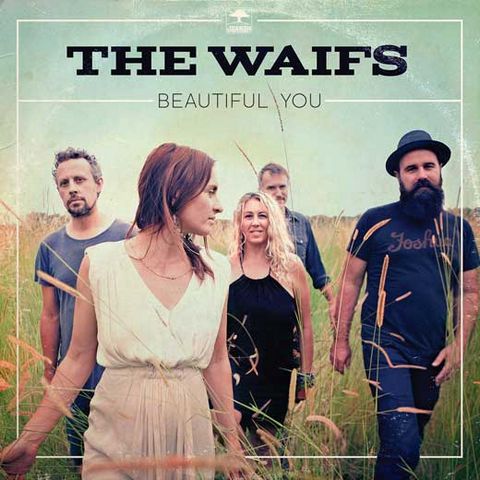