The Bondi Cigars – Child In The Desert LP Review

‘Child In The Desert’ album by The Bondi Cigars

You’re only as good as your last show or album, and that’s the bottom line!

After speaking with bass player and founding member Alan Britton you quickly realise he means to make every show and album the best ever. Child In The Desert is the latest long player instalment from the Cigars and songwriter and fellow founding member Shane Pacey has penned some truly memorable songs that will easily become crowd favourites. Alan has even been so bold and unflinchingly certain to declare that this new LP is by far one of their best!

This Friday and Saturday the Bondi Cigars return to the Arnhem Club for about the 5th time over the course of their 20 plus years and they hope to see you there, because they’re promising one seriously good show of rhythmic, rootsy bad arse blues! 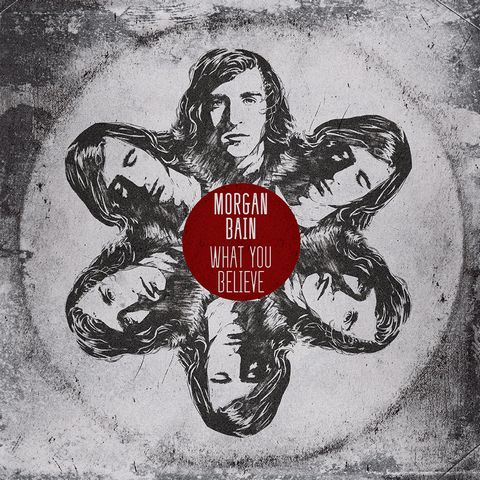 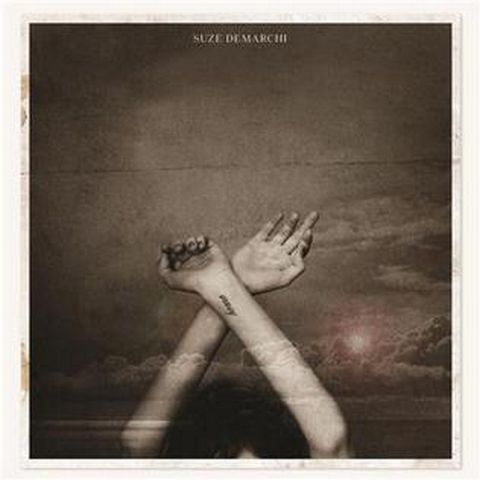