My Grandmother… whom I often reflect upon when looking for review inspiration (Insert mildly amusing chuckle) Often said to me as a young boy “If you want it done right, you’ve got to do it yourself!” which she quickly followed up by then bumping me out of the way and completing the task I was making a calamity out of!

I think our feature artist Melbourne’s Darren Hart, who works under the moniker ‘Harts’ may have had a Grandma melded from the same mould as mine as he has taken her advice to Hart (miss-spelling Pun intended!) and done absolutely everything on this by himself!

He plays all the instruments, wrote all the songs, recorded all the songs and even produced the brilliant end result titled ‘Breakthrough’

He is currently wrapping up a massive Australian tour and will be soon showcasing his own enjoyable hybrid of 70’s rock and funk to international shores with a whirlwind tour of NZ, U. S. and the U.K 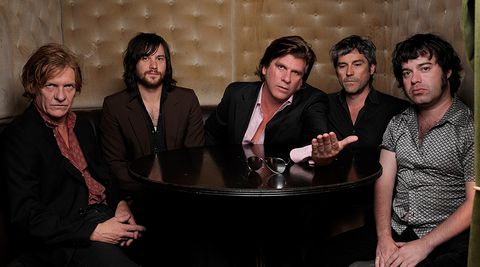 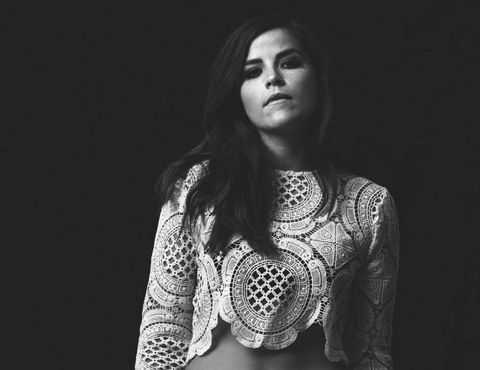